With hints of what’s to return in What If…? Season 2, Marvel have confirmed a Season 3 too.

Because the multiverse continues to be all the trend within the Marvel Cinematic Universe, their animated What If…? has scored a 3rd run, on high of the upcoming second collection. This information comes from the Marvel Studios Animation Panel on the latest San Diego Comedian Con. 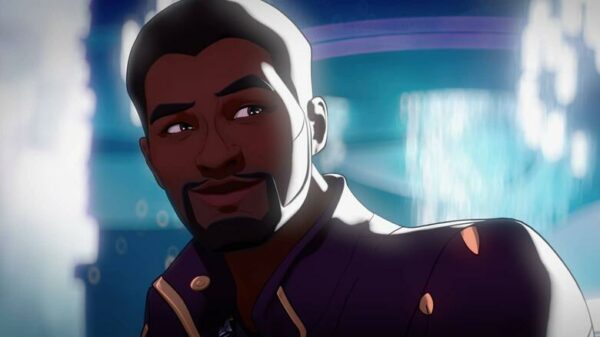 Twisting the timelines on acquainted MCU heroes and occasions, the primary run of What If…? introduced us Peggy Carter as a super-soldier, Avengers as zombies, Black Panther‘s T’Challa as Star Lord and extra.

Throughout 9 episodes, the collection constructed in the direction of a team-up in opposition to an Infinity Stones wielding Ultron.

The present’s coming again for an extra 9 episodes. Initially anticipated this 12 months, it’s slipped down the schedule till early 2023. Though there’s no trailer launched for Season 2 following the panel, they did drop some tantalising particulars;

“Going into the second season, we’re sticking with anthology type, and it’s going to be all-new tales, a number of enjoyable, new heroes, and pulling extra from Part 4 than we had been clearly in a position to this season.”

Talking of these superpowered zombies, who debuted in Season 1’s fifth episode, we realized slightly extra about their spin-off present.

Marvel Zombies will discover the universe from that first episode the place Hawkeye, Abomination, Ghost, Captain America, Captain Marvel, Scarlet Witch and Okoye are all members of the undead. 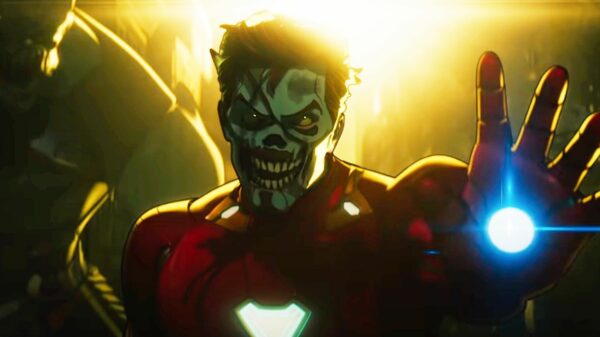 Marvel Manufacturing and Improvement head Brad Winderbaum guarantees “We’re not shying away from the issues that made the comedian e-book nice”. Apparently, this consists of acceptable ranges of gore!

If you wish to know extra, there’s an awesome roundup of the panel on ComicBook.